How much does it cost for a logo design?

It doesn’t have to cost millions of dollars for a new professional looking logo or brand identity as good as these.

It is publicly known that companies can spend multi-millions of dollars (even billions) on a logo design, brand identity design &/or rebranding.

Here is a fun list of some of the most expensive logo design and rebranding exercises known around the world to give you an insight into what some of these companies have paid in the past to have a new logo, and what it resulted in as far as look and change.

Symantec has gone down in history with its logo redesign and rebranding campaign that cost the company over a billion dollars. 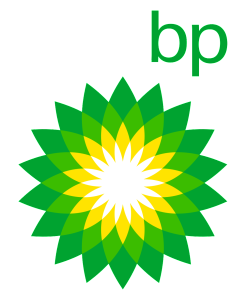 Accenture is a multinational technology services, management consulting and outsourcing company. The rebranding cost an estimated 100 million dollars… do you see the value of the change?

The rebranding campaign of ANZ bank took two years and cost $15 million dollars. However this did include a marketing strategy as well. Being the biggest bank in New Zealand and the 3rd most popular one in Australia, adequate branding is crucial for ANZ, so spending such big money on logo design and rebranding was justified – in their mind.

Designed in 2009 by the Landor Associates, this logo was meant to support Melbourne’s new corporate identity strategy. 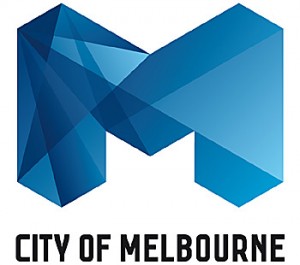 We hope you enjoyed the insight into some VERY expensive logos and rebrands. Yes, some are great designs but as I’m sure you could agree, that sort of money doesn’t need to be spent on a logo design to have something just as good if not better than these big players.

Browse our OneBrandSpace pre-designed logos and brand identities (i.e pre-designed stationery packs) online. Choose whihc one you like and know exactly what you will get for your investment.

We personalise each item with your company and name details for free.

The OneBrandSpace design team is always on hand to help you expand your business's marketing materials. Brochures, flyers, signage, presentations? No problem. Get in touch, let us know what you need and we'll send you a free quote. Email the designers

We empower business owners to setup and own a high end website or brand design, fast. No need for designers, time on briefings, costly agencies or fiddling with DIY builders – we do it for you.

Fast and affordable ways for Entrepreneurs, Startups and Small Businesses to look like an expert from the start with beautifully designed, high end websites and brands.

We'd love to take your call. Simply choose a suitable day and time for a chat and we'll call you to discuss your needs and guide you through the planning process for your website or brand.

Don’t forget to leave us a review!